in case she wants to do a jane fonda work out video... 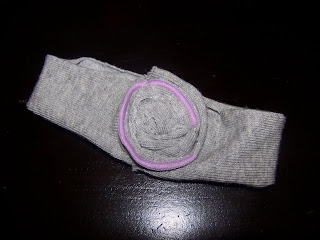 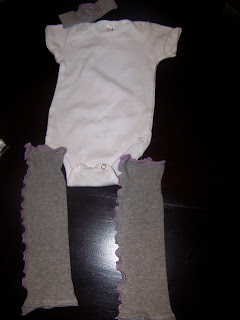 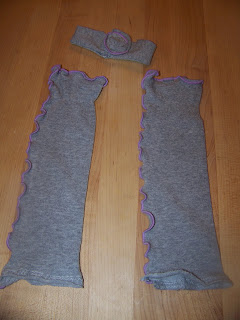 heehee! aren't these hilarious??! i'm not sure i fully captured the 80s goodness - it's late & so there's no possiblity of good lighting for pics, but i had to share these! i was just playing around - not thinking my playing would amount to much, but i ended up really liking the "fonda" vibe :)

one problem: the headband is a little small & if she has the head of her father & brother, i better snap a pic of her in it on day one because that's the LAST day it will fit!

speaking of, have i ever told you that hudson loves to say to say "i have a large head!!!"??!
it's pretty funny.
he usually declares it anytime clothes are being pulled on or off his head (mostly because we're always laughing @ the sounds of perpetual seams ripping as we struggle to get things around that massive noggin!).
seriously - his head is off the percentile charts.
...which always helps me feel better about the whole csection thing :)

***nursery update: pretty much finished! since we have time, we decided to go ahead & paint the walls (pink, of course!), so i'll take pics after that. i hope i like the pink - i realized pinks are hard! we're going with "chalk pink I". i can't decide if it's too chalky, or if i just think that because of the name.
Posted by kelly at 11:55 PM

you'd be surprised at how well little girls (unlike grown women) can pull off the 80s look. The glitter, the leggings, it all works on them.- mel cable

i can't wait to hear she is born! maggie says hello to her new friend...we are praying everything goes beautifully!